How to run Svelte custom elements in dev mode

Svelte makes it very easy to create custom elements (we already discussed it in a previous post actually).

By adding svelte:options tag to a component, you declare you want to obtain a custom element, and if you pass customElement: true to compiler options, you build a custom element that you can use in any web page/web app, like:

The component is still usable as a regular Svelte component, and if you make a small demo app to test it, the most natural move is to import it in the main app component like that:

In most cases, this is totally fine. But there is a difference between your demo page and the real usage of your custom element.

Once again, this is probably fine in most use cases, unless:

Let’s be honest, it takes quite a bit of efforts, but it is also a fun opportunity to learn about many aspects of custom elements and Svelte ecosystem.

Let’s try with a naive approach

First, turn your Counter component into a custom element:

Then, use the custom element tag in your demo page:

And now run the demo app:

Yes, it does work, you can see your counter on the page. 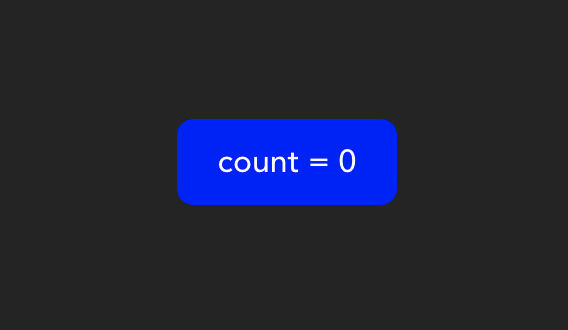 What about automatic reloading?

But wait, if you change anything in your component nothing happens: you have to refresh the page to see the changes.

HMR (Hot Module Replacement) is still working, if you check your page console, you will see:

But you will also notice something else:

Here is the thing: whenever a change is done in the code, HMR kicks in and the custom element is redefined but, unfortunately, the Custom Element API does not allow to define a custom element several times under the same tag name.

To overcome this behavior, your only option is to patch the Custom Element API to allow multiple custom elements with the same tag name. Fortunately, redefine-custom-elements can do that for you.

Let’s just add it in your index.html:

Ok now, CustomElementRegistry error is gone when you make a change, but even though HMR is working, the component is not refreshed. HMR would nicely refresh the component if it was <Counter>, but <my-counter> is not identified as an element that should be refreshed when ./src/lib/Counter.svelte changes…

That’s where you need to patch the patch. What you want is to re-render any element corresponding to a given custom element when this custom element is redefined.

To do so, you need to add this in index.html:

It collects the impacted elements, copy their content in a new node and replace the existing one with this new version.

Now, the component is refreshed when you make a change. All is fine.

Wait, where are my attributes?

It is indeed fine for a super simple component like Counter, but what if your component has attributes?

And let’s use it from App.svelte: 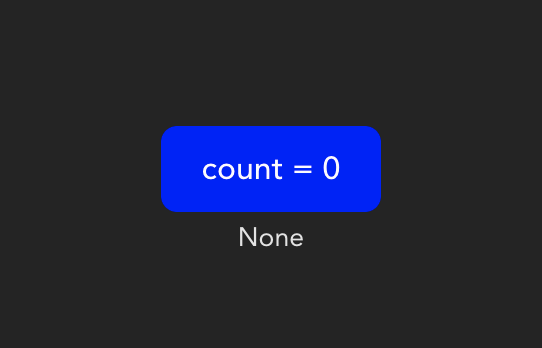 Oh, something weird is happening! The message content is None (the default value), it should be Hello world!. And if you pay attention, you might see Hello world! appearing for few milliseconds and then being replaced by None.

Actually, if you just remove the patch you did in the previous step, Hello world! will be displayed.
So is there something wrong in this patch?

The patch is doing the following: when the custom element is redefined, it collects all the existing elements corresponding to this custom element, copy their outerHTML in a new <div>, and replace the old element with the child node of this <div>. What could possibly go wrong here?

Guess what? If you check your browser inspector, you will see your element outerHTML is:

So, of course, when your patch duplicates it, the message attribute is not here.

What’s the hell? outerHTML should be:

Well, for some reason (I would be really curious to understand why), Svelte removes the attributes from your custom element. Well, that was not expected…

When I hit this problem, I remembered that in the old days (yeah, I am a bit old in this business, just to give you an idea, I have implemented websites using <frameset>), HTML elements were not supposed to have random custom attributes. Custom attributes had to be prefixed with data-. What about giving it a try?

This time, the attribute is preserved! Nice. But on the component side, you cannot declare an attribute with a data- prefix.

Ok, no big deal, let’s rename attributes on the fly in your patch!

So now, not only you re-render the impacted elements, but you also prefix/unprefix attributes using an element wrapper class. Good.

And yes, your attribute is properly passed to the component, and yes you see Hello world! appearing, and yes it does change automatically if you change the source code. Good, good, good. 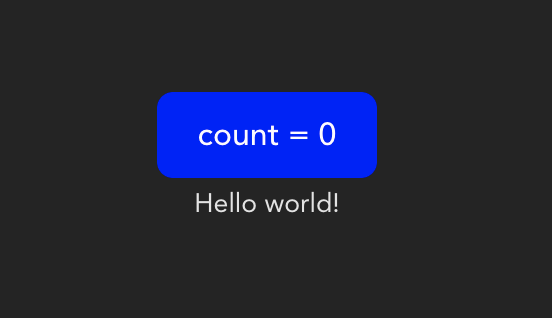 At this point, there is two kind of people:

If you belong to the first category of people, prepare to be disappointed, and honestly if you are not good at managing frustration, I respectfully suggest you to stop reading this post now, because we are now going in a dark place.

Style will apply in child components, will it?

Let’s say you want to display the message with a dedicated component:

Surprise! The Badge component is rendered but unstyled!

Why? Because Badge is not a custom element, so Svelte just processes it as any regular component and injects its style in the main DOM even though it is inside a custom element.

You cannot make Badge a custom element (it would had its own Shadow DOM, it would be super messy). Your only option is to make sure that all the CSS needed in Counter is injected in its Shadow DOM.

And let’s import it in the main style file, ./src/lib/Counter.scss:

The Badge component style is not loaded directly in Badge.svelte (that would be useless, as it would be injected in the main DOM anyway). Instead Badge.scss is imported in the Counter component style, so you have all the style needed for your custom element in there.
Good, let’s import it in Counter:

Come on!!! It should work, Counter.scss has the .box class, what could be wrong?

Just check the Vite’s console, you will see the following:

Oh no! The .box class is not used in the Counter component (it is used in the Badge component), so Svelte detects it as unused and removes it from the final CSS!

That’s a smart feature of Svelte for sure (and I really love it), but right now it would be so cool to disable it, right? Well you can’t, sorry.

as it is not behaving as you want.

What is happening here? You import the CSS content from Counter.scss, you get the parent Shadow DOM root, and you create a new <style> tag with the expected CSS.
And to make sure you do not have trouble when the component is refreshed, you just remove any previously existing <style> tag.

YES!! It works! The Badge component is styled!!! 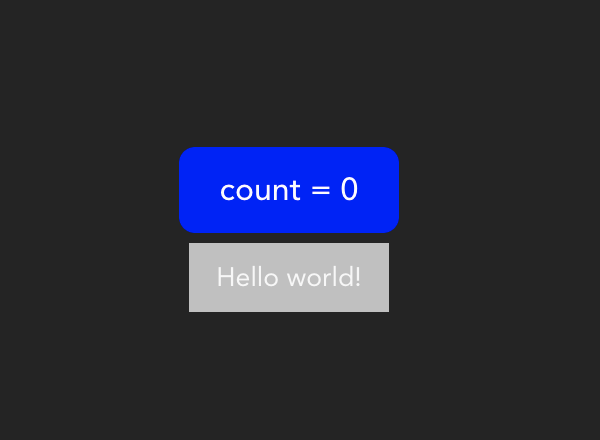 Oh, that was a tricky one, but look at that, you have a custom element, it can take attributes, it uses child components, everything is properly styled, and hot reload is fully working, like for example if you change the background color of the .box class to blue, you get it bl… GREY???!!!

(Okay, that’s fine, we will figure it out, take a deep breath, and just consider this: beside all the super cool technics you have learnt so far, it is also a fantastic opportunity to practice your patience.)

Right, so here is the thing: now the dependency between the style and the Counter component is unclear to Svelte, and when the style is updated, HMR does not update the component anymore.

What you need to do is to tell Vite.js that when any SCSS files change, it has to update the Counter component.
To do that, you need to write a custom plugin in ./vite.config.js:

And that’s it! Finally, it works, the full thing is now working! 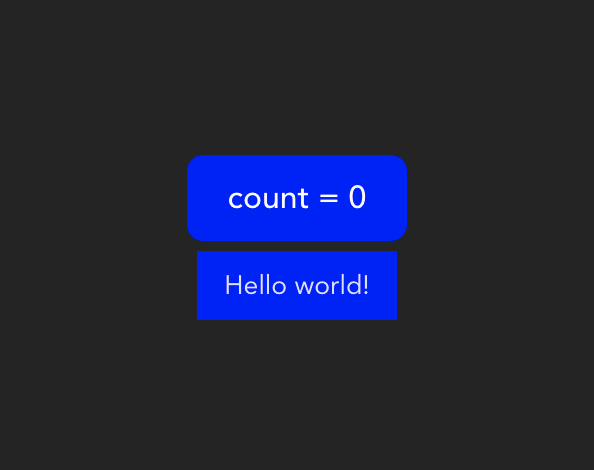 That was epic, and maybe it was not worth all these efforts just to run a custom element in a demo page, but look all what you have learnt over this bumpy ride:

And as a reward, if you are a Svelte aficionado, I suggest you to play with our search widget (implemented as a custom element using Svelte, who would have guess?), in this demo page we have indexed all the Svelte Summit 2020 and 2021 videos.

Note: you can get the full example code discussed in this article here. 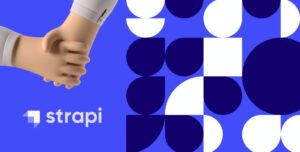 Strapi is an open-source headless CMS. Offers an admin panel...

If you are interested in extracting text and metadata from...

Next.js is a React framework that allows you to build...

Nuclia’s latest articles and updates, right in your inbox

Pick up the topics you are the most interested in, we take care of the rest! 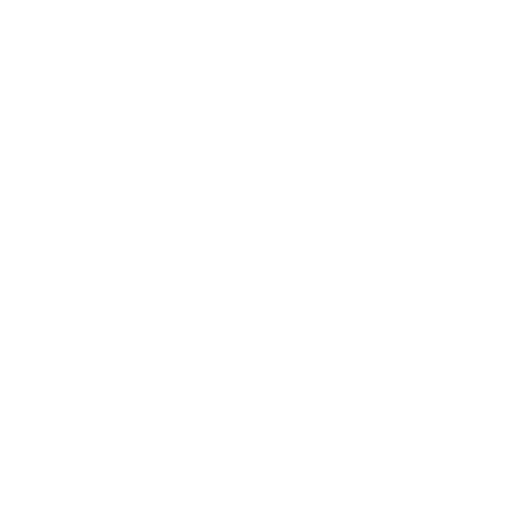 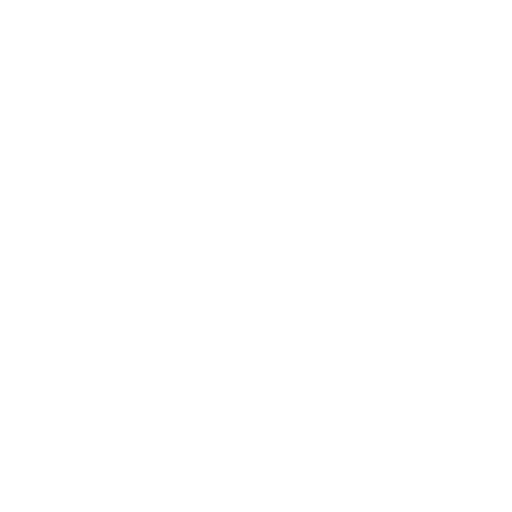 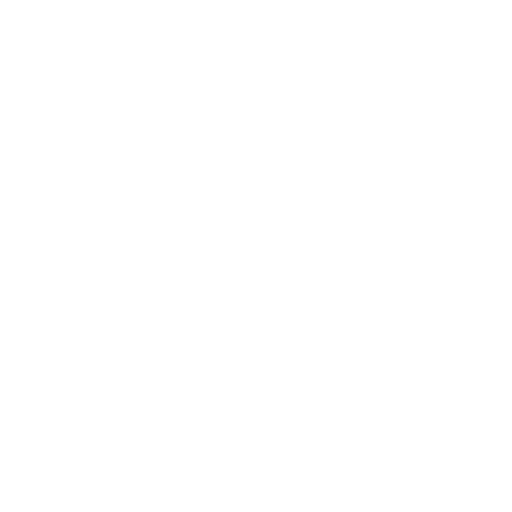 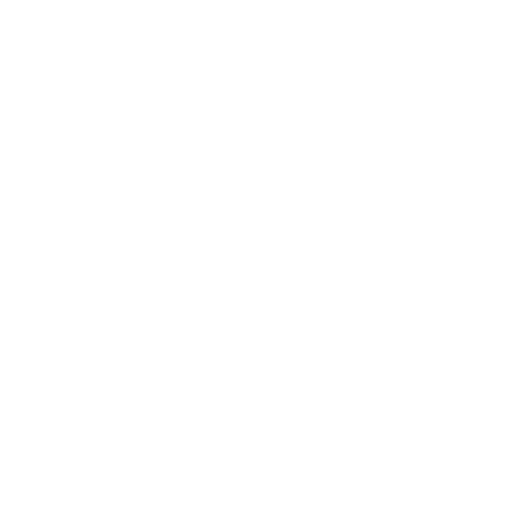 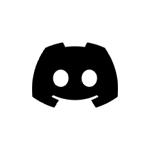 Subscribe and never miss out on our latest release, blog posts and news.